Ecologic Designs was thrilled when the Seattle Sounders Football Club’s biggest independent supporter group, the Emerald City Supporters, reached out to us to upcycle banners into basket totes and zippered pouches.

We created a custom design for the oil-painted broadcloth banners that the Emerald City Supporters sent to us. We produced 100 large basket totes and 100 zippered pouches that will be distributed to fans of the Sounders! To think that the banners would have traditionally gone to the landfill, where instead now they have been repurposed and given a second life to be utilized by the reigning MLS champions’ biggest fans: The Emerald City Supporters!

And who is the Rightful King emblazoned on the custom label? Brian Schmetzer, who led the team and helped win the MLS Cup. There are so many ways to repurpose materials and many materials that can be upcycled. Ecologic Designs is here to aid in that process! Click here to start your own project. 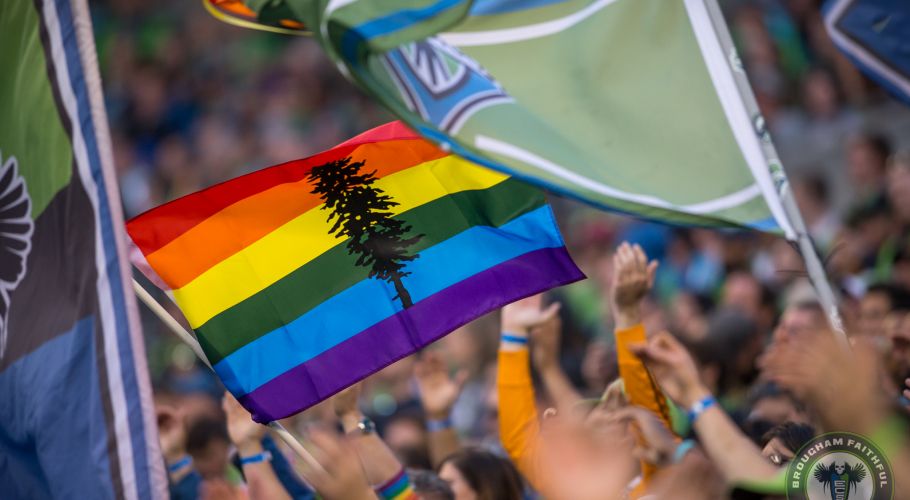 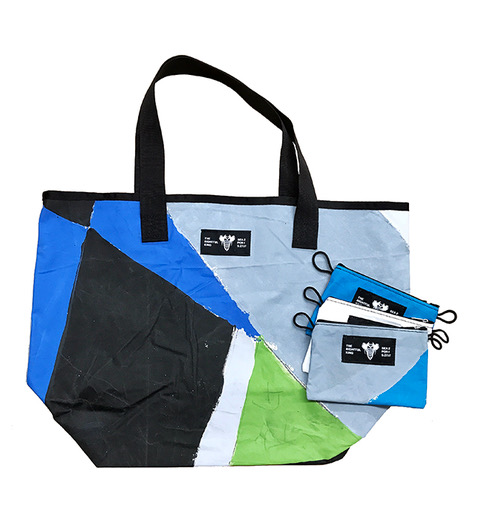 You May Also Like
Amazon Custom Tote Bags From Mesh BillboardsDavidsonJune 12, 2018April 5, 2019 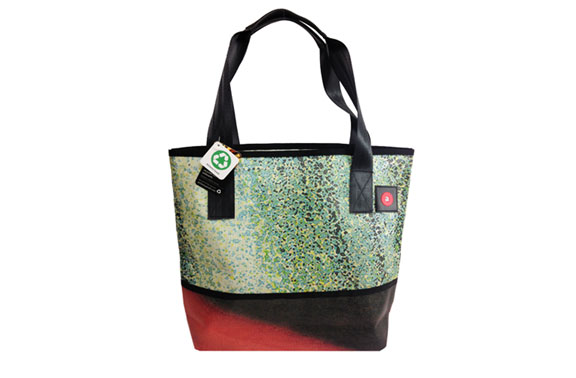 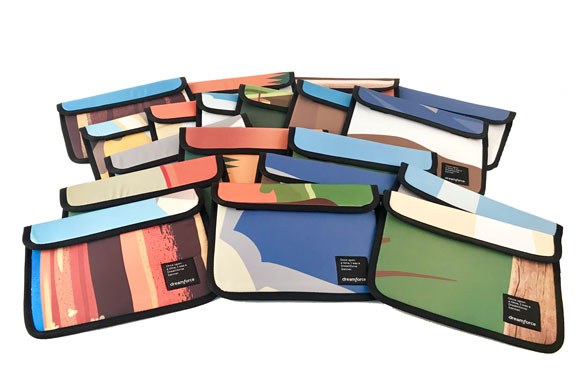 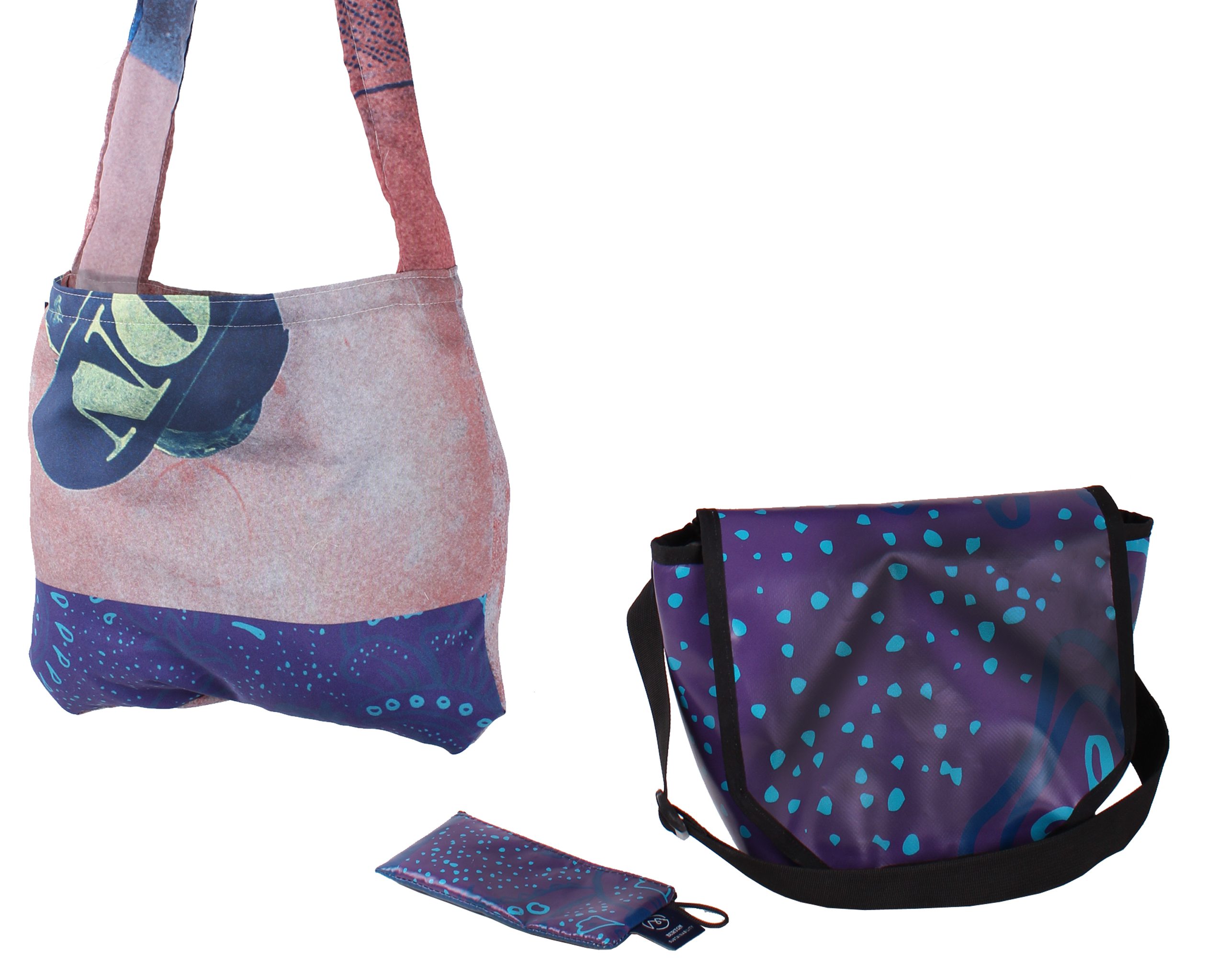